Warning: call_user_func_array() expects parameter 1 to be a valid callback, class 'FLChildTheme' not found in /var/www/cc/cchbaltimore.org/public_html/cornerstone/wp-includes/class-wp-hook.php on line 307 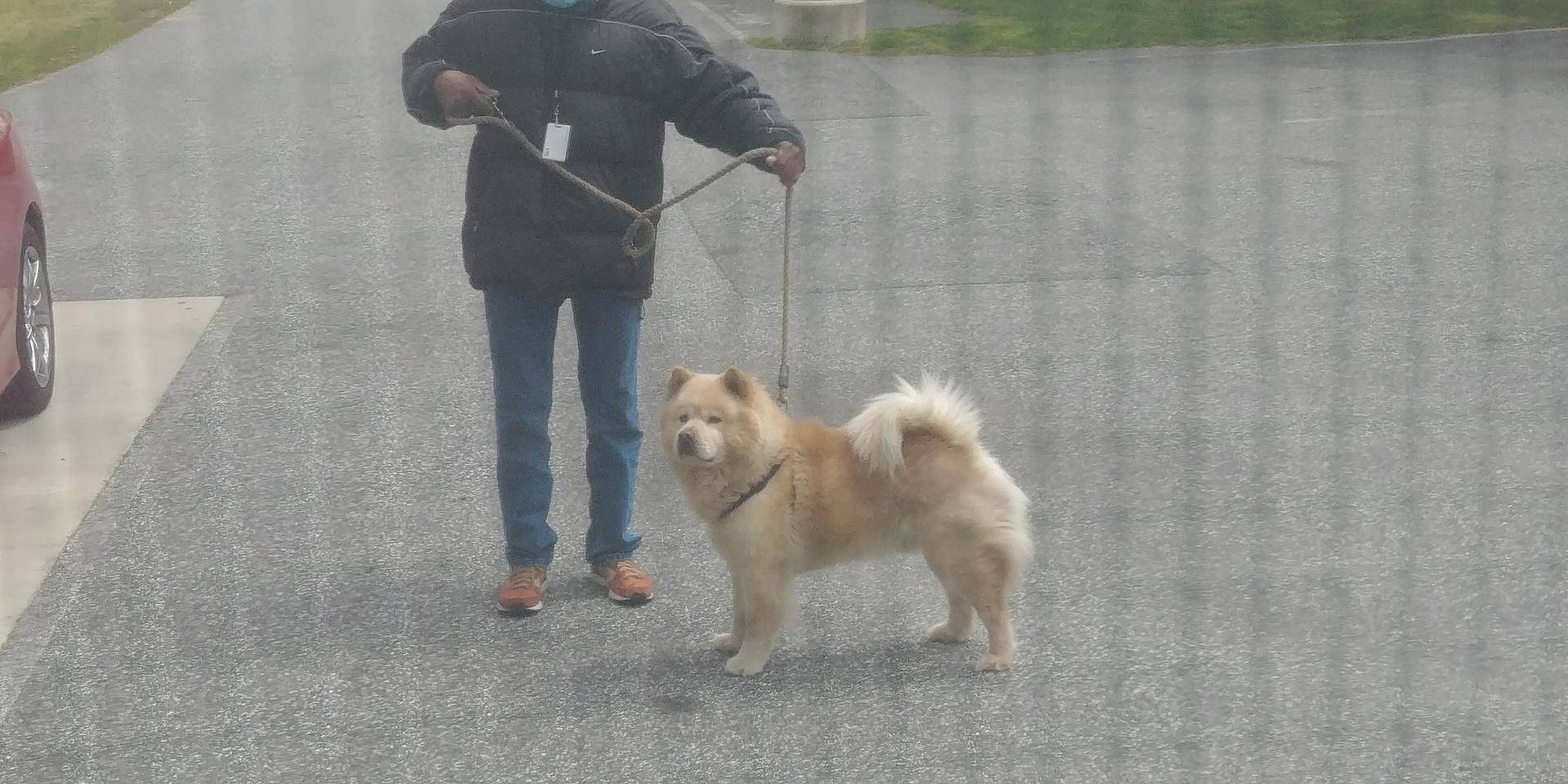 I often talk about Earl’s Place, but not as often about our second program, Prospect Place. Both programs provide supportive housing to men experiencing homelessness, but there are differences.

Earl’s Place is transitional housing where the men may stay up to two years.  The average length of stay is 16 months.  Earl’s Place houses 17 men at a time and approximately 35 in a year which gives me lots to share about.

Prospect Place is a Housing First permanent housing program where the men have a lease and can stay indefinitely. There are 12 studio apartments with much less turnover. Today, however, I am sharing Prospect Place news.

We recently welcomed a new resident to Prospect Place. A.J. and his emotional support dog, Thunder.

Previously Mr. Johnson had his own apartment but he gave it up to care for his mother.  When she died his siblings made plans to sell her house.  Since he had nowhere else to go, Mr. Johnson remained in the home even after the utilities were turned off.  When the house was sold, he became homeless for several years.

Now, at 70 years old, he has met his short-term goal of finding affordable housing for him and Thunder.  They are happy to be settled into their own space.

Thanks for your continued support which helps men like A.J. find hope, help, and a home.

With gratitude for every new beginning you bring,