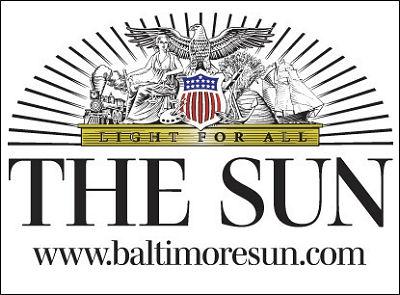 Written by Dan Rodericks
(Reposted from the Baltimore Sun)

I HAVE HEARD a lot of horror stories about drug addiction over the years, and the one Sheila Helgerson tells goes into the Top Ten of testaments to the power of heroin over a man’s life. Helgerson, executive director of Earl’s Place, a transitional home on East Lombard Street for men trying to move from homelessness and drug abuse to a life of normality and recovery, tells of a former client named Clayton whose right arm became so infected from years of shooting heroin that doctors had to amputate it.

According to Helgerson, Clayton, who is in his 30s, had at least two failed attempts at recovery. But while he was no longer a resident of Earl’s Place, he stayed in touch. “One day I saw him and I asked him about the phantom pains he used to experience,” Helgerson says. “He wasn’t wearing his prosthesis, and he said, `I sold it the last time I went back out'” on the street.

It’s hard to imagine what the market would be for a presumably custom-fitted artificial arm, but Helgerson believed Clayton. “Yes,” she says. “He even said he needed money because he was trying to get another arm.” (Since coming across Helgerson’s story, I’ve heard another tale of a local dealer “holding” an addict’s prosthesis as collateral against a drug “loan.”)

“The disease of addiction is enormous,” Helgerson says. And it’s probably Baltimore’s biggest challenge – making whole and healthy again the thousands of men and women who do anything – crimes against others, crimes against themselves – for drugs.